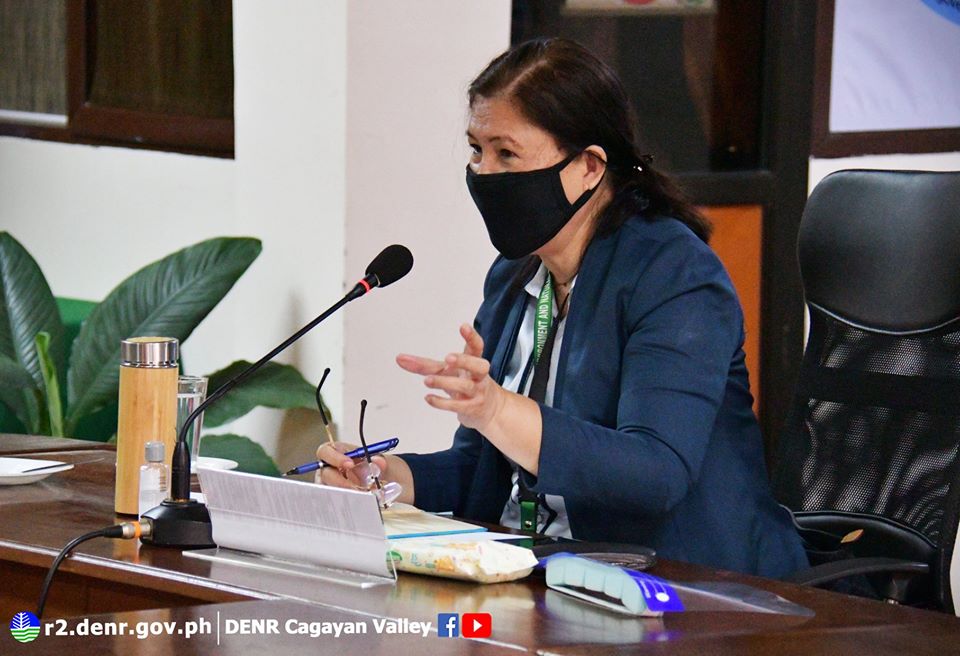 The newly designated DENR chief in Region 2 has ordered key officials to take care of their employees.

Director Bambalan called on the officials of the regional and field offices to ensure that the salary and other incentives of all personnel shall be released on time. “If we give what is due to them then we can demand high expectations and outputs from them,” she said.

The regional environment chief added that the wages of personnel under contract of service shall have been received by them not later than five days after the cut-off.

“You have worked hard for that salary. At the end of the day, you have to get your reward,” Director Bambalan said.

As she ordered to facilitate the selection process, Director Bambalan assured fair and competency-based selection and promotion.#